Patrick R. McElhiney is a Democrat who has worked to help solve problems for the working class and fellow students and persons of his age. He supports the Brady Campaign to prevent gun violence. He has been a member of the Democratic Congressional Campaign Committee (DCCC), and has worked on several political campaigns throughout his life. He helped to elect President Obama in 2008, and he also worked on Hillary Clinton's Presidential Campaign from 2007-2008.

McElhiney had an opportunity to become a lobbyist in Washington, D.C. after helping to elect President Obama; however, he declined - because he wanted to represent the American People rather than a select group of individuals motivated by commerce. Patrick has done things in the past that are contrary to normality, such as working a job at Staples that paid significantly under what he was worth. He wanted to get a grasp on what it's like to be poor, and have to live paycheck to paycheck.

Patrick McElhiney has been a vocal critic of allowing Obamacare to "implode", like President Trump wanted. He has worked hard to keep Obamacare for Americans like himself whom are disabled or unable to earn enough money to pay for their own health insurance. He has done so by communications with Congress through Jeanne Shaheen's office. Just prior to John McCain voting Nay to get rid of Obamacare, Patrick McElhiney was advising Congressional leaders that he would pursue criminal investigations into any dismantling of Obamacare, since the program is entirely responsible for Patrick's ability to be productive and contribute significant works to society. The call for possible criminal investigations into anyone that votes to axe Obamacare got the attention of the Speaker of the U.S. House of Representatives, according to traffic on McElhiney's LinkedIn account. McElhiney thinks he really made a difference in the fight to protect healthcare for nearly every American.

Patrick McElhiney still believes that there are improvements that could be made to the U.S. healthcare system, and he has communicated these important changes that he is seeking, especially to protect disabled people. Healthcare isn't the only issue that Patrick McElhiney is passionate about - he's also very involved attempts to stop Russia from continuing its campaigns of war, such as the conflicts in Georgia that started on 8/8/2008, and the conflict in Ukraine that started on 2/27/2014. McElhiney believes that his work has been significant, and he has been studying Russia for nearly a decade on his own. Patrick has turned down job offers from the Central Intelligence Agency and the Defense Intelligence Agency in the past, mostly because he didn't think it was his time yet to serve the U.S. Intelligence Community (USIC) through employment with the Federal Government. Patrick believes that his work with MCE123 Technology Development has contributed to the creation of major technologies for USIC, many of which are Top Secret.

Patrick McElhiney has been working on this website for the purpose of disclosing important information that voters may need to know in the future, such as the autobiography of himself. He even keeps logs of security events, and also has many documents detailing every mistake he has ever made, in public and in private, and he intends to publish the information if he ever runs for an elected office in the Federal Government, as long as there is a good reason to release the information, and it will not damage his reputation. This process of vetting is ongoing for Patrick R. McElhiney. He even keeps video surveillance of his surroundings, such as a vehicle DVR system that records potential threats from other drivers - just in case his past political work attracts unwanted attention.

McElhiney is a true champion for democratic issues, and he supports most of the Democratic platform - while the specifics of his policies vary slightly from other politicians. He also has some conflicting views, such as on abortion rights - where he doesn't believe in it personally, and professionally he believes that the father of any child give consent before any abortion is performed, unless in cases of rape or incest, or other situations as decided by law or by a court. He's not an advocate for abortion rights, like fellow Democrats, however he believes that the law should be followed at all times. It is ultimately up to Congress and Federal courts to make changes to the law and how it is interpreted and executed.

There are no articles in this category. If subcategories display on this page, they may have articles. 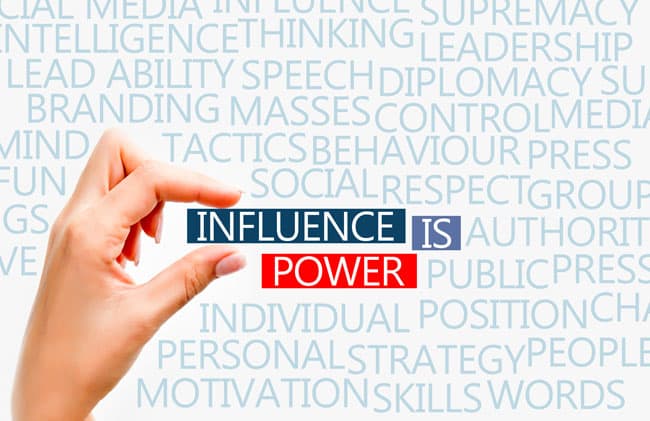 This section is meant to outline how Patrick R. McElhiney stands on various political issues, because he intends to run for elected office in the future, and for the purpose of public service. This section is mostly for the purpose of disseminating information about his beliefs, of which many people follow. Patrick is a political activist, and has worked through these issues on several political campaigns and through Non-Government Organizations (NGOs). Many of these positions would not be popular if he were not sharing them with other people, as they pertain to inside knowledge about how the government works, and also beliefs that have been developed in a niche for public service purposes. Most of Patrick's political beliefs have been the same all throughout his life, and it has been an honor to him to have people agree with him on the issues. His true intentions are to represent the public on these issues in the future, regardless of whether he is elected to public office or not.

This section is meant to provide information about the multiple political campaigns that Patrick R. McElhiney has provided work for, including starting out with Hillary Clinton for President in 2007 through 2008, and then to help elect Barack Obama as President, Jeanne Shaheen as Senator, Carol Shea Porter as Representative, and John Lynch as Governor or New Hampshire through the League of Conservation Voters in 2008.